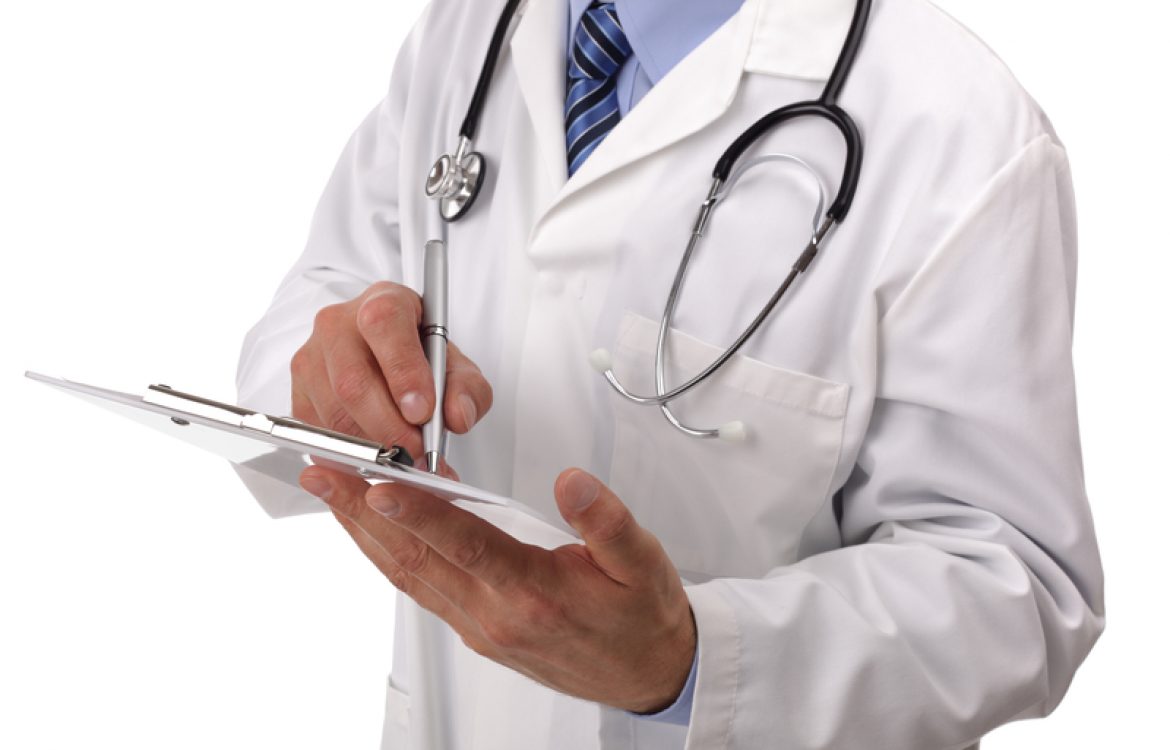 Drivers with dangerous health conditions have been certified to drive through a fraudulent scheme operated out of Atlanta. The drivers were approved to operate tractor trailers, large commercial vehicles and buses.

In order to drive these types of vehicles, drivers must pass a medical fitness test to see if they have severe lung disease or blood pressure that is high enough to affect their ability to control a vehicle and drive safely. The exam also screens for issues like vision and hearing loss, drug addiction and insulin-dependent diabetes.

The exams became required in the hopes that they would help lower the amount of accidents involving commercial drivers. Advocates have been pushing for stricter laws and increased requirements for commercial drivers since the 1990s.

Anthony Lefteris, an Atlanta based chiropractor, until recently, operated out of the Petrol Stopping Center on Hallowell Parkway at I-285. Lefteris gave drivers medical certificates without performing the required exams. A typical medical examiner completes around 14 exams per month. Lefteris conducted an average of 360 medical exams each month.

Drivers may have been certified without medical examinations since early 2015, meaning that Lefteris potentially could have given certificates to 8,000 drivers before he was charged on December 1, 2016.

The examinations have been required for a national registry since 2014. Some states, like Georgia, also require drivers seeking commercial licenses for intrastate transport to pass these medical exams.

While it is unclear about how officials were first alerted about the situation, the agency that monitors the national registry has an audit that will flag unusual spikes or activities. According to court documents, officials from the Federal Department of Transportation performed an undercover operation and found that Lefteris was certifying drivers without performing an exam.

Lefteris was arrested and released from jail on a $20,000 bond. His name was removed from the national registry of certified examiners on December 2nd.

Lefteris is not the first doctor to be unveiled as a fraud. Just this fall, cases in New York, Missouri and Pennsylvania were also brought into the light.

According to the Governor’s Office of Highway Safety, Georgia ranks in the top five states for fatalities involving commercial trucks. If you or a loved one has been affected by a truck accident, the attorneys at Buzzell, Welsh & Hill are here to help. We bring nearly a century of experience to the table and will help you get the compensation that you deserve. For more information about truck accidents, please visit our truck accident page or contact us today.