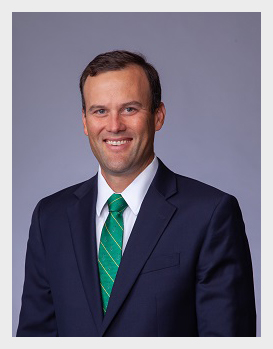 Steven is a partner at Buzzell, Welsh & Hill, LLP. He attended the University of Georgia, where he received his B.A. in Political Science in 2002, and also met his wife, the former Mollie Horne.

Steven attended Mercer University’s Walter F. George School of Law where he received his J.D. in 2006. He passed the Georgia Bar that same year, and he moved back to Marietta, Georgia, where he was born and raised, to practice law in commercial and residential real estate transactions, leases, and business law.

Steven enjoys providing his clients with a personalized experience so that they can focus on getting back to living a normal life as they try to recover from their injuries.

In his rare free time, Steven loves spending time with his wife and their three children. He also loves getting outside, especially to bird hunt, fish, hike, bike, or ski.