CALL TO ACTION: VOTE NO ON AMENDMENT 3 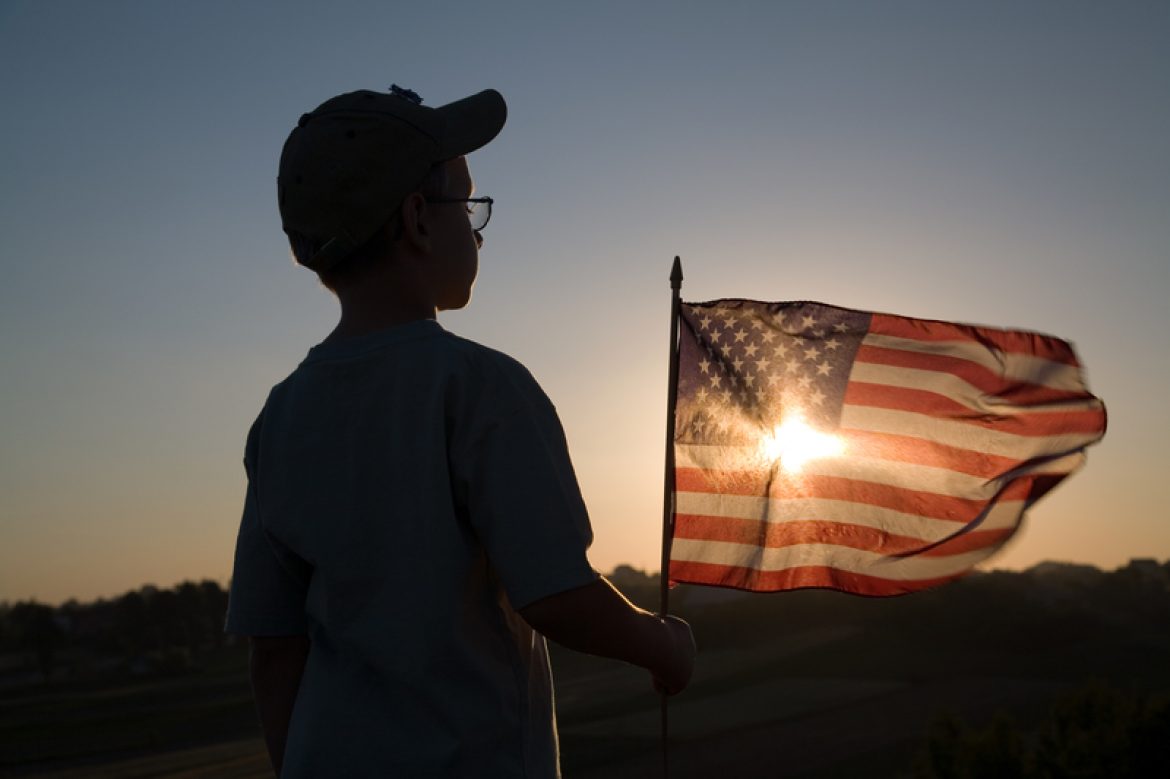 Keep Politicians Out of Judicial Ethics. Vote NO on Amendment 3.

As you head to the polls, we urge you to vote NO on Amendment 3. Since 1970, Georgia has had an independent Judicial Qualifications Commission, required by the Georgia Constitution. Members of the commission are appointed by the Supreme Court, Governor and State Bar. The legislators who originally created the JQC in 1970 thought it was important that the commission be a constitutionally sanctioned body. This separation would keep it free from political tampering by politicians.

Why You Should Care

The JQC has been the most effective public ethics board in our state, dealing with ethically and temperamentally unsuited judges. Last winter, when the proposal to abolish the current JQC came up, bar leaders urged key legislators to form an interim study committee to develop a “best practices” update of the JQC rather than doing a political power grab. By then, the movement had already gained momentum, apparently motivated by political retribution. Not coincidentally, one of the sponsors of the proposal was a former judge who resigned due to confirmed charges of bizarre sexual harassment at the courthouse, but later was elected to the legislature.

Now, the legislature seeks to abolish the current JQC and replace it with a commission controlled by politicians. That is the truth behind the deceptive wording of Amendment 3. Political control of judicial ethics would enable ethically challenged judges to get a free pass by running to their political friends in the legislature instead of directly facing allegations of judicial impropriety. That would be a big step backward for Georgia.

Again, we encourage you to vote NO when asked about Amendment 3 this election season.