Who’s To Blame For A Rear-End Collision? 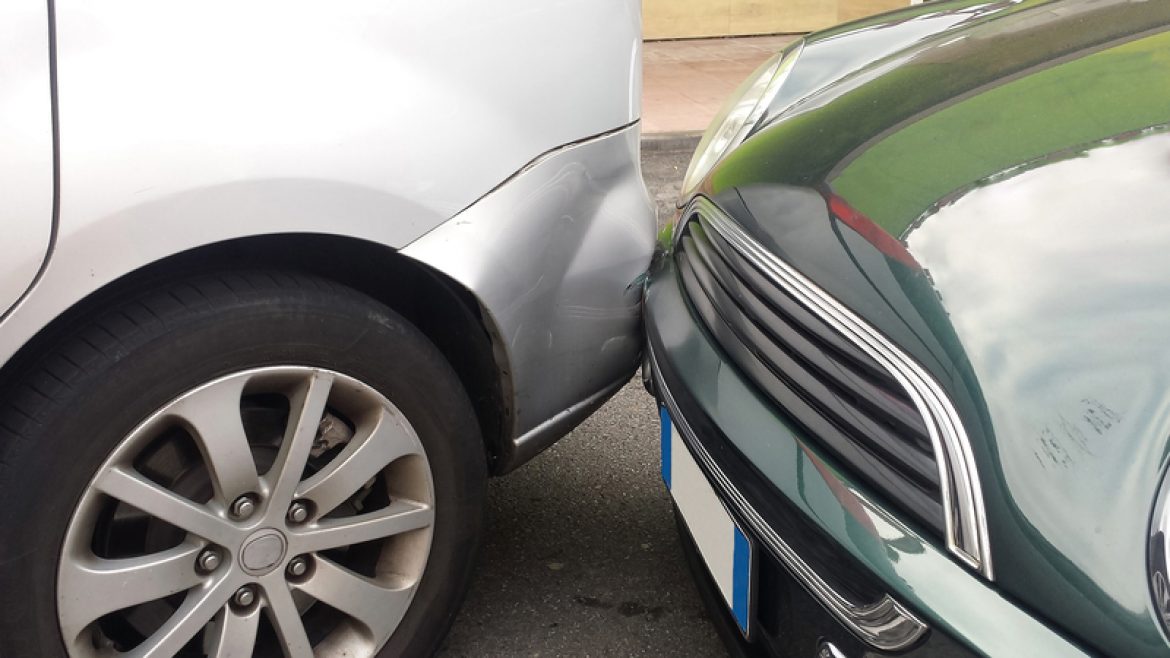 There is a myth out there that says the car behind you is always at-fault in rear end collisions. While this is true most of the time, there are cases where the rear car is not considered at fault in an accident.

How Could the Front Driver be At-Fault?

Reasons a front driver could be held at-fault are:

The rear driver should be far enough behind that if a car does slam on their brakes, they should be able to stop adequately. However, if cars are traveling at high speeds, it is much harder to stop in time, even if the rear car was following with a reasonable amount of distance.

It is possible for road hazards to cause neither party to be held at fault. Let’s say you’re driving down a road and hit a pothole. The pothole causes you to lose control of the car and collide with another vehicle. Because the accident was caused by something out of you or the other driver’s control, the party responsible for maintaining the road could be held at fault. The party is most likely the city, country or state.

Accidents can also occur because of brakes suddenly failing or a tire blowing out. Instead of the driver who was operating the vehicle being held at fault, the company that designed a defective product or responsible for maintaining the vehicle would be held responsible.

It is also possible for one of the drivers to not own 100 percent of the fault. Having more than one driver be held responsible complicates the collection process. Good news is, is that even if you are held at fault for the tiniest amount, you can still file a personal injury claim. The only difference is that the amount you were assigned to be at-fault for will decrease your settlement for the same amount. For example, if you are assigned 30% of the fault, your settlement will be reduced by 30%.

Regardless of which car you were driving, it’s important to seek an attorney’s assistance after any accident. Depending on the conditions and situation, fault is not easy to prove. Do not leave it to chance. For an experienced attorney, contact Buzzell, Welsh & Hill today.