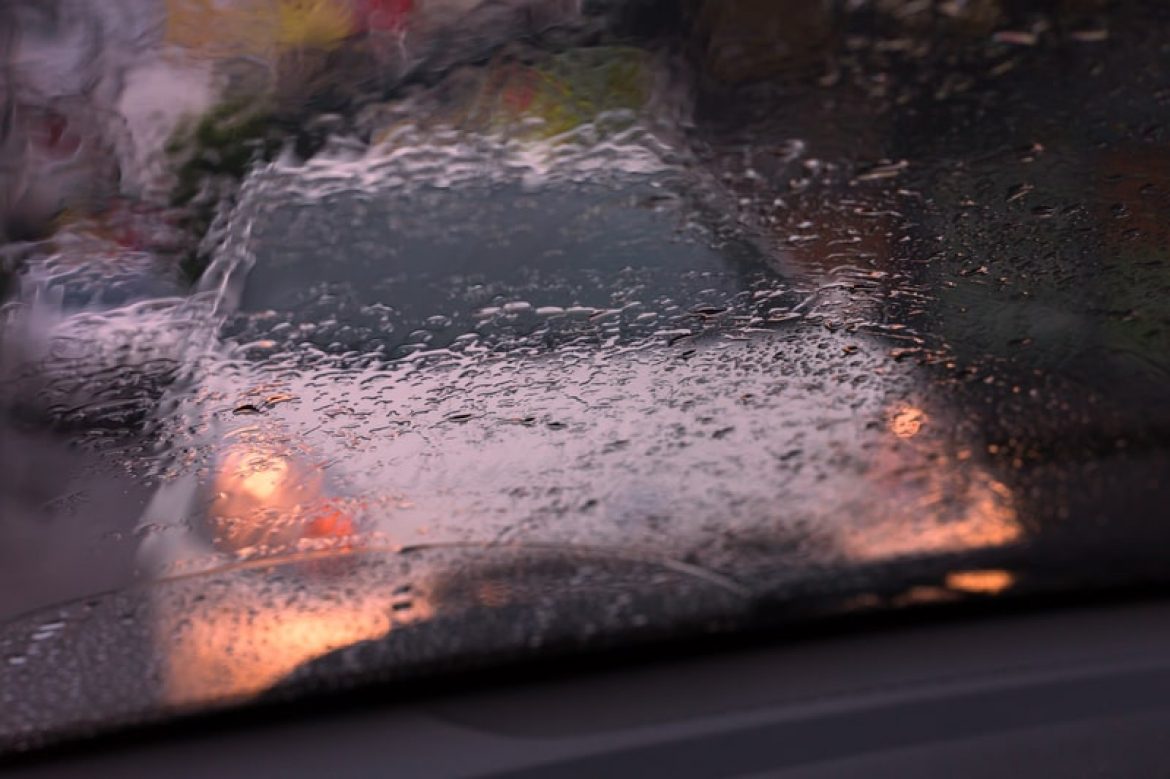 Winter in Middle Georgia is often the season for cold, light rain. It may not seem as dramatic as summer thunderstorms, and it rarely progresses into snow or sleet. But this light precipitation can still be incredibly dangerous when you’re out driving.

In fact, according to a recent study published in the Bulletin of the American Meteorological Society and featured on the Weather Channel website, even a light drizzle can increase the risk of a fatal car accident by as much as 27 percent. Surprisingly, heavier rain only slightly increases that already high number, bumping it up to 34 percent. How did the study’s authors determine these numbers? And if any rain makes the roads more dangerous, what can you do to drive safely?

Why this study’s findings were new

Led by Scott Stevens, a meteorologist at the North Carolina Institute for Climate Studies, the study’s authors examined 125,012 fatal crashes from 2006 to 2011 in the contiguous United States, taking into account how many cars were on the road in each crash.

Crucially, they also used weather radar data to pinpoint exactly what conditions were in play at the time of fatal crashes. Past studies have attempted to link weather conditions and risk by using information recorded in police reports or from nearby weather stations. But Stevens’ study was able to be more specific, finding that even rain as light as 1/10-of-an-inch-per-hour increased risk.

Tips for driving in wet weather

It’s not hard to understand why the risk of having a fatal crash goes up when there’s rain or snow. Slick roads reduce traction and increase the time it takes to stop. Precipitation can limit visibility or lead to poor handling. But why is the danger of light rain nearly as high as heavier rain?

The Weather Channel quoted Stevens saying that he believed people “underappreciate the risk of light rain.” Sometimes it does seem as though drivers only slow down when it’s raining so hard you can barely see the car in front of you. Safe drivers, however, take extra precautions when there’s any precipitation—even a light drizzle.

When it’s raining, it’s safest to:

You can also help keep yourself safer on the roads by properly maintaining your vehicle to perform best in the rain. This means not letting your tire treads get too worn, keeping your tires properly inflated to maintain traction and replacing your windshield wipers when needed.

If you’ve been in a crash during rainy weather, you need a car accident lawyer. The personal injury attorneys in Macon, Ga., at Buzzell, Welsh & Hill know how to get you the compensation you deserve. Contact us for a free consultation today.