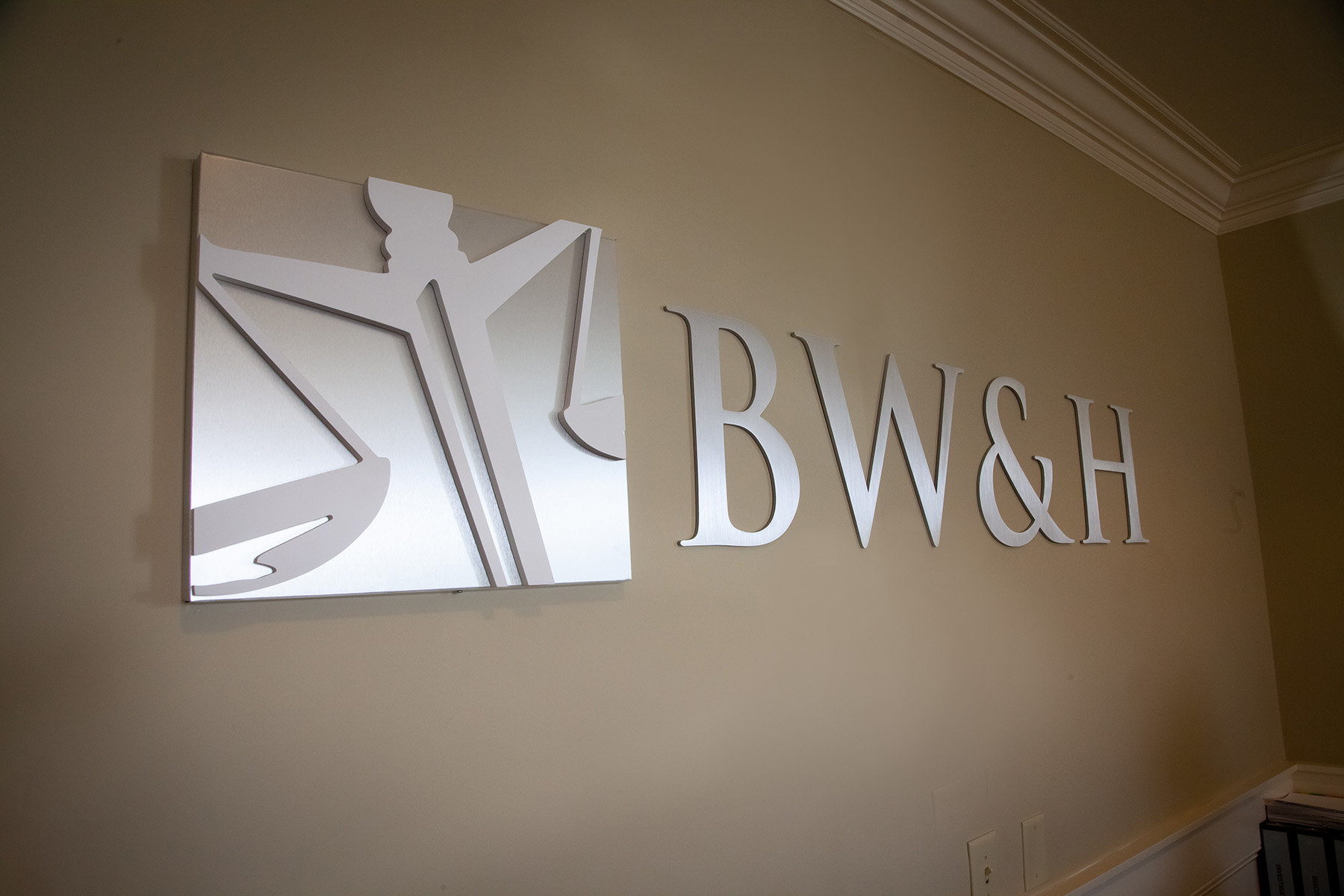 Buzzell, Welsh & Hill recently sponsored and participated in the Macon Civic Club’s Theatre of Stars. This year’s production was entitled Livin’ the Dream. Steve Welsh, Partner at BWH, currently serves as Civic Club President and has previously been show chairman. Steve had an active role in the show this year as well, acting in several scenes. Bill Buzzell, also a Partner at BWH, has previously served as President and show chairman.

The production marked the 53rd anniversary of the Civic Club, and the 51st anniversary of the annual musical revue. Livin’ the Dream combined song, dance, and comedy, all accompanied by a live orchestra – for the 25th straight year, only local talent was used to write, direct, choreograph, and orchestrate the show.

Buzzell, Welsh & Hill is an active member of the Civic Club, has been a corporate sponsor for 9 years, and a Theatre of Stars sponsor for the last 2 years. The Civic Club supports local charitable organizations and civic projects. The 2011 show benefited 44 organizations, including Ronald McDonald House Charities of Central Georgia, Heart of Georgia DDM, Jay’s Hope, Bo’s Camp, Theatre Macon, The Andy Anderson Project, Central Georgia Autism, and the ALS Association for the Georgia Chapter.

To learn more about the Civic Club, visit their website here.