The Worst Things About Holiday Traffic—And How to Stay Safe 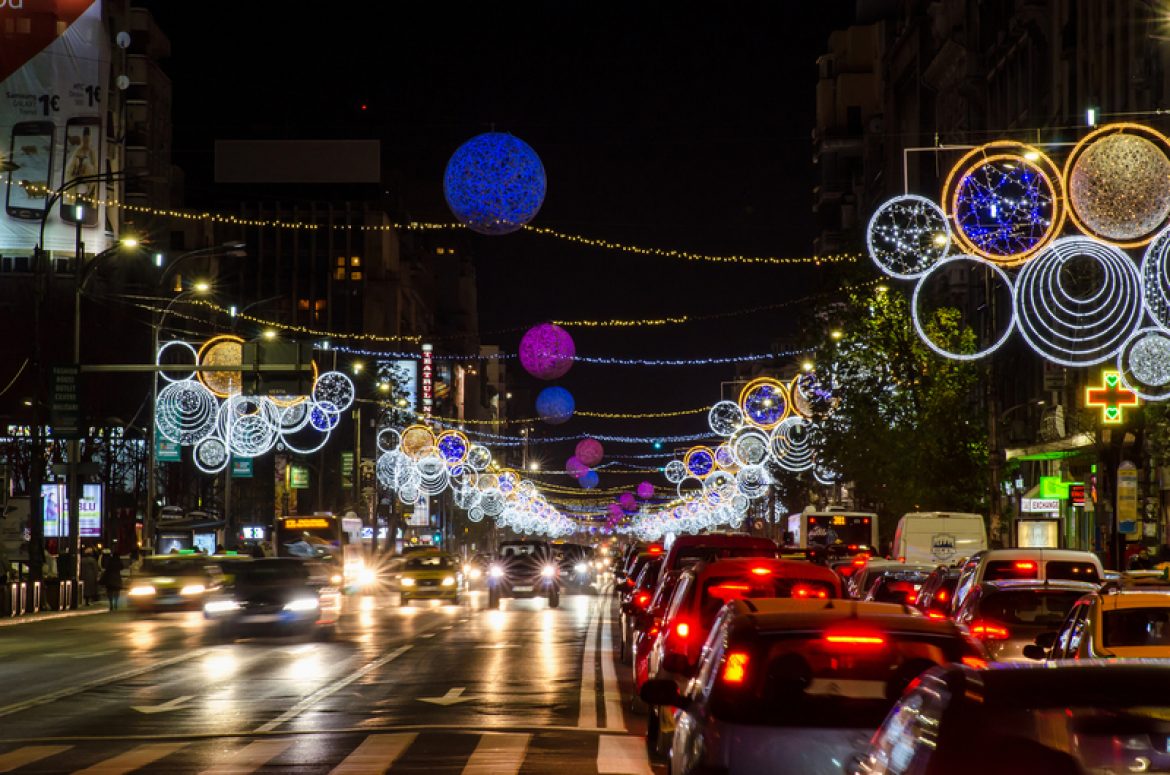 The holidays may bring you happiness, rest, relaxation, food, football, and family time—but getting from point A to point B can nearly ruin this great time of the year. We’d like to think that the peace and love of the holiday season extends to driving. Unfortunately, we all know from experience that good will to all people driving on the road is definitely not what happens.

As you encounter holiday traffic, keep the following things in mind to stay safe.

Drinking and driving increases over the holidays.

Statistics show that drinking and driving increases quite a bit during Thanksgiving and Christmas, and astronomically increases over New Year’s. That means more people are likely to drive drunk during the holidays. Be extra careful and stay on the lookout (especially when driving at night) for drunk drivers. Also, don’t become a drunk driver yourself or enable a family member or friend to drive drunk. It’s easier to drink in the comfort of someone’s home and think you’re okay. You’re not. Get a designated driver or a taxi to take you home.

Malls bring out the “crazy” in drivers.

Holiday traffic is often at its worst with shoppers. Crowded malls and commercial areas are notorious for angry and distracted drivers doing stupid things, such as fighting for parking spaces. To stay safe, try to shop during less crowded times such as early morning or weekdays when most people are at work. If you have to shop while it’s heavily crowded, be patient. Give yourself plenty of time, drive slowly, give yourself plenty of room between you and the next car, and don’t do dangerous things like block an intersection.

Holidays, in general, bring out the “crazy” in drivers.

While malls and shopping areas may bring out the “crazy,” you’ll find the roads in general full of dangerous drivers. Because the holidays place a lot of stress and pressure on people, many react angrily while driving. They speed, they abruptly cut in front of you, and they text on their smartphone. Be aware of all situations while driving during the holidays. And don’t try to “compete” with other drivers—let them speed by you or get in front of you rather than increase your chance of having an accident.

Avoid night driving at much as possible.

The holiday season also means less daylight time to drive. Night driving increases the risk of an accident because it’s harder to see. With decreased visibility, all of the risks above increase—including increased chances of an accident caused by drunk driving, angry drivers, or distracted drivers. In addition, it’s easier to get lost at night, miss signs and street names, and even expose yourself to criminals who operate more at night. When possible, complete your shopping and visiting during daylight hours.

Watch out for winter weather.

While we usually don’t see much harsh winter weather in the South, you may drive north to visit family and friends. If so, you’ll likely encounter more snow, ice, and possibly a blizzard or two. Winter weather makes many holiday traffic hazards even worse. It’s much harder to brake on snow and ice, and you’re much more likely to have an accident on unplowed or poorly plowed roads. Drive slowly, brake carefully, and have a brush and scraper handy to wipe snow and ice off your windshields to ensure full visibility.

By taking extra precautions against the hazards above, you’ll remain much safer during holiday traffic. While you may drive safely, the art to dealing with most holiday traffic is to watch out for other dangerous drivers. Unfortunately, holidays don’t bring out the best in many drivers, but you can extend your holiday happiness to your own driving and protect yourself on the road.

If you do become injured in a car accident during the holidays, call us for a free consultation.

By Buzzell, Welsh & Hill | Posted on December 17, 2015
« Comparing Georgia Versus the States with the Worst Drivers
Helping Children Grieve and Cope After the Wrongful Death of a Loved One »