Comparing Georgia Versus the States with the Worst Drivers 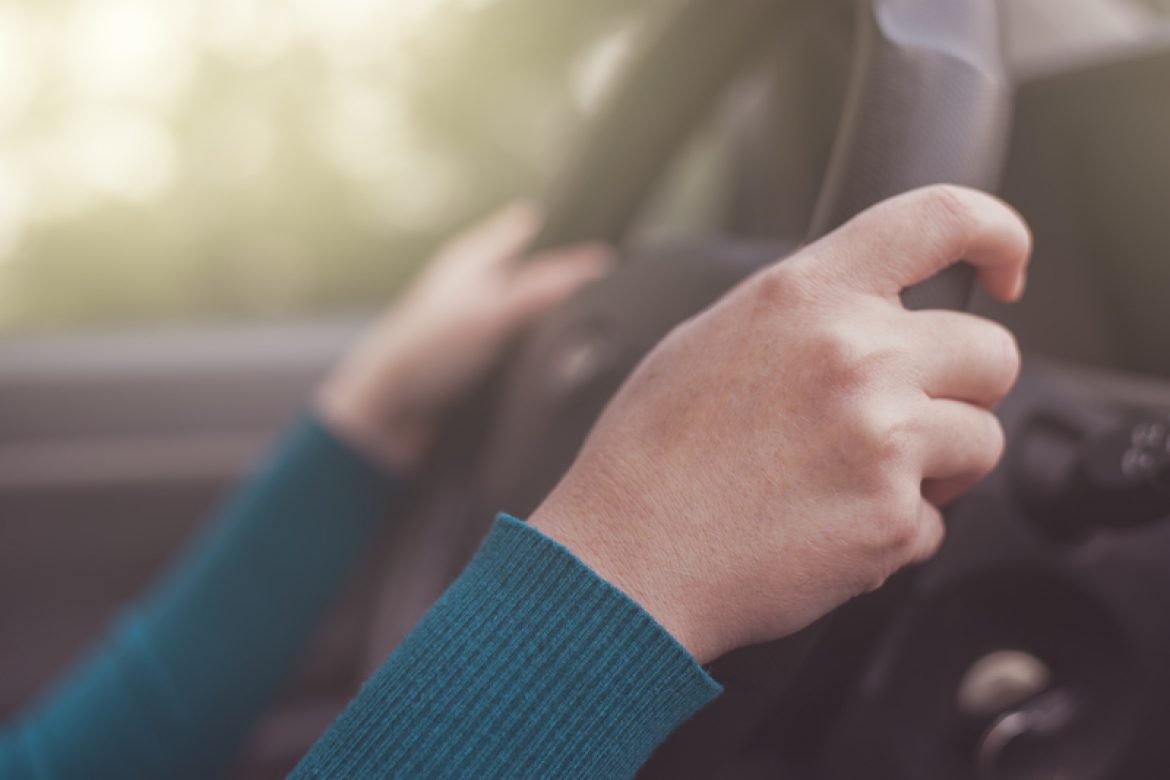 Ever wonder which states have the worst drivers? It’s definitely not Georgia—not by a long shot. While there is no scientifically accurate way to measure “worst driving,” the most quoted resource tends to be Car Insurance Comparison. This online company takes a variety of statistics from the National Highway Traffic Safety Administration and used them to score 50 states plus the District of Columbia. Each state was then assigned a “Worst Driver Ranking.”

Let’s look at how Georgia compared with the worst states (which are South Carolina and Montana tied for No. 1) and learn more about what counts as bad driving.

Car Insurance Comparison looks at the fatality—or death—rate per 100 million vehicle miles traveled. South Carolina is the worst in the nation, and they’ve already surpassed last year’s numbers in 2015. Most likely, the high numbers are a result of people not wearing seat belts, drinking, and speeding. And while Montana has improved its numbers, it’s still bad compared to other states. Because Montana is a very large state with a low population, Montanans believe that fatalities can increase because it takes longer for emergency personnel to get to the site of a car accident. Despite Georgia doing well compared to the nation, fatalities are still increasing in our state partly caused by many drivers not wearing seat belts or staying alert.

Unfortunately, Georgia doesn’t do too well in this category. Failure to obey includes things like going through a red light or not wearing a seat belt. Many of these incidents help contribute to accidents such as a failure to obey a traffic-control device or police officer. And it looks like Montanans know about their tendency to run red lights.

Georgia can take some pride for having a relatively low amount of fatal drunk driving incidents. Education and increased law enforcement may contribute to such a low number. But other reasons such as people refusing sobriety tests and courts not properly reporting DUI-related information may also lead to lower Georgia numbers. South Carolina has trouble pinpointing why they rank so high, while Montana’s DUI laws may be too lenient.

Georgia ranks as almost the best state (behind Arkansas and Florida) when it comes to fatalities related to speeding. Montana definitely has more wide open spaces and a higher speed limit that may encourage speeding. It’s unclear exactly why South Carolina ranks so high and Georgia ranks so low with speeding-related fatalities.

Car Insurance Comparison counts careless driving crashes as those that kill pedestrians and bicyclists. Montana may not have a high enough population to have a high rate of pedestrian and bicyclist deaths. And Georgia and South Carolina are not considered pedestrian or bike-friendly states except in rare places (like parts of Savannah or Charleston).

While Georgia received one of the best grades in the nation, our state still has a major problem with fatality-related accidents. When you’re driving, help lower the chance of a fatality by:

Have you been in a fatality-related car accident? Call us for a free consultation.

By Buzzell, Welsh & Hill | Posted on November 29, 2015
« 5 Things You Need to Do When Preparing for Your Workers Comp Lawsuit
The Worst Things About Holiday Traffic—And How to Stay Safe »