Who Is at Fault in a Sideswipe Accident? 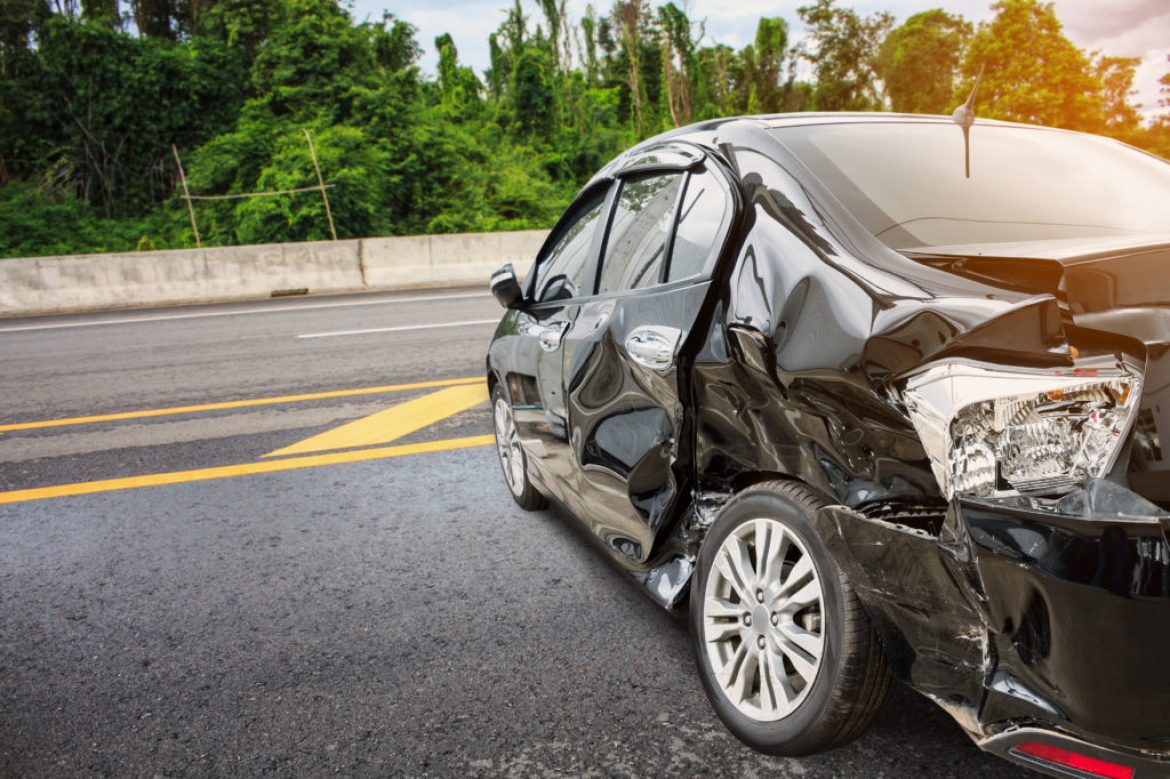 With many collision types, determining fault is fairly straightforward. The rear driver in rear-end crashes is almost always accountable for the wreck. The car that ran the red light in an angle crash may be caught on camera. But sideswipes are more challenging. While typically the driver of the car that left its lane is at fault, it’s not always easy to tell which car did so.

So what are the common causes of sideswipes, and what should you do after a sideswipe accident?

Sideswipes typically happen when one car changes lanes or merges and brushes the side of another vehicle traveling in the same direction. Cars can also sideswipe fixed objects, like parked vehicles, mailboxes or structures near the curb.

These types of accidents may occur when:

In cases like the ones above, the driver changing lanes is almost always at fault. Sometimes, though, the driver who is hit may be at fault. If the driver increases speed as someone tries to pass or attempts to block the other car’s entry into the lane, he or she may be responsible.

Determining fault in a sideswipe crash

After a sideswipe crash, you’ll always want to call 911 and get any medical help you may need. If you’re able to, take time to document the scene, photographing the damage to your car and the other vehicle, as well as any tire marks. Get the names and contact information for witnesses—your personal injury attorney may later rely on their accounts for determining fault in the crash. Insurance companies sometimes try to deny fault, even in cases where their insured driver initially accepts responsibility on the scene. You’ll want all of the evidence you can safely gather in case the insurance company doesn’t offer a settlement or offers an unfair amount.

Sideswipes sometimes lead to multi-vehicle crashes. One or both of the drivers involved may react after the first impact, swerving, braking or spinning out, hitting other cars in the process. Sometimes a sideswipe involves another vehicle, even if that vehicle is not ultimately hit. For example, a car may brake suddenly for no reason, causing the rear car to swerve and sideswipe another vehicle. Both the lead car and the rear car could be at fault in a resulting accident. Because Georgia is a comparative negligence state, it’s possible to still obtain damages even if you were partly at fault.

If you’ve been hurt in a sideswipe crash, you need an attorney who can demonstrate that you were not at fault. At Buzzell, Welsh & Hill, our team has the experience and knowledge to get you the compensation you deserve. Contact us today at (478) 217-2072 for a free case consultation.

By Buzzell, Welsh & Hill | Posted on November 22, 2021
« I Was Injured in a Road Construction Crash
Pros and Cons of Rideshare Services »