Swerving to Miss Something Could Cause an Accident 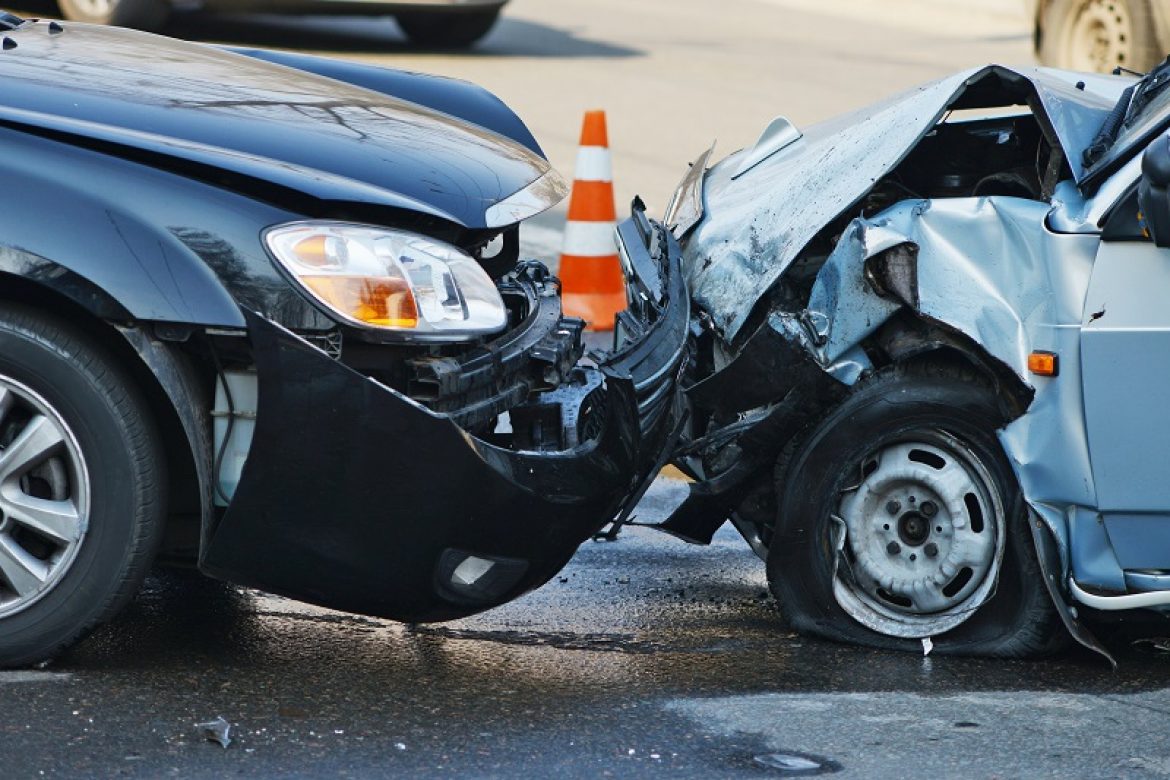 Nearly every driver has felt the stomach-turning lurch that comes with a near miss. Maybe another driver cut you off, a deer darted in front of your vehicle or a pedestrian crossed outside of a crosswalk. You likely made a quick judgment call—brake or swerve—and dodged whatever (or whomever) was in the road.

Sometimes, of course, a crash happens, and while there’s always the possibility for complexity in any automobile accident, wrecks involving swerving can be especially tricky.

That’s because, even if you were driving safely at the time of the crash—following the speed limit, focusing on the road and obeying traffic laws—it’s tough to prove it. And it’s even tougher to show that a crash caused by another person (instead of, say, an animal, pothole or road debris), was truly caused by someone who’s not even there to accept fault.

What should I do after someone runs me off the road?

If a reckless driver’s actions send you swerving into another vehicle, or cause you to crash your own car, it’s important to document as much of the scene as possible right from the start. After you’re safe and certain you or your passengers don’t need immediate medical attention, contact the police to create an accident report. Make a note of the vehicle and driver who caused you to swerve, including the license plate number if you remember it. It’s probable the driver will not have stopped and may not have even realized he or she triggered a crash. In these cases, the missing driver is sometimes known as a “phantom driver.”

If there are eyewitnesses, be sure to collect their statements and contact information. They’ll be your best chance of proving the crash was caused by someone else’s erratic actions, not your own negligence. If you have a strong case, you may be able to make a claim with your own insurance company through your uninsured motorist coverage, depending, of course, on the policy. But insurance companies often fight these claims, and in many cases, drivers run off the road end up drawing on their own collision coverage or paying out of pocket for repairs and expenses.

How does contributory negligence work?

If the other driver does stop at the time of the crash and accepts fault, you have a different scenario—one likely involving contributory negligence. In these cases, you might share a percentage of the fault. The driver who cut you off might be held largely at fault, but your own actions leading up to the crash will be taken into consideration as well.

By this point, it’s clear that crashes involving swerving can be complex, especially if you have medical claims. If you’ve been run off the road by another driver, you need an experienced Macon car crash attorney to help.

The car accident attorneys at Buzzell, Welsh & Hill understand how to handle single-car accidents or cases involving phantom drivers. We’ll help you get the compensation you deserve. Contact us for a free consultation today.