Close Menu
+
Macon Personal Injury & Workers’ Compensation > Blog > Auto Accidents > Got Into a Car Accident Without Your Driver’s License? It’s Not As Bad As You Think

Got Into a Car Accident Without Your Driver’s License? It’s Not As Bad As You Think 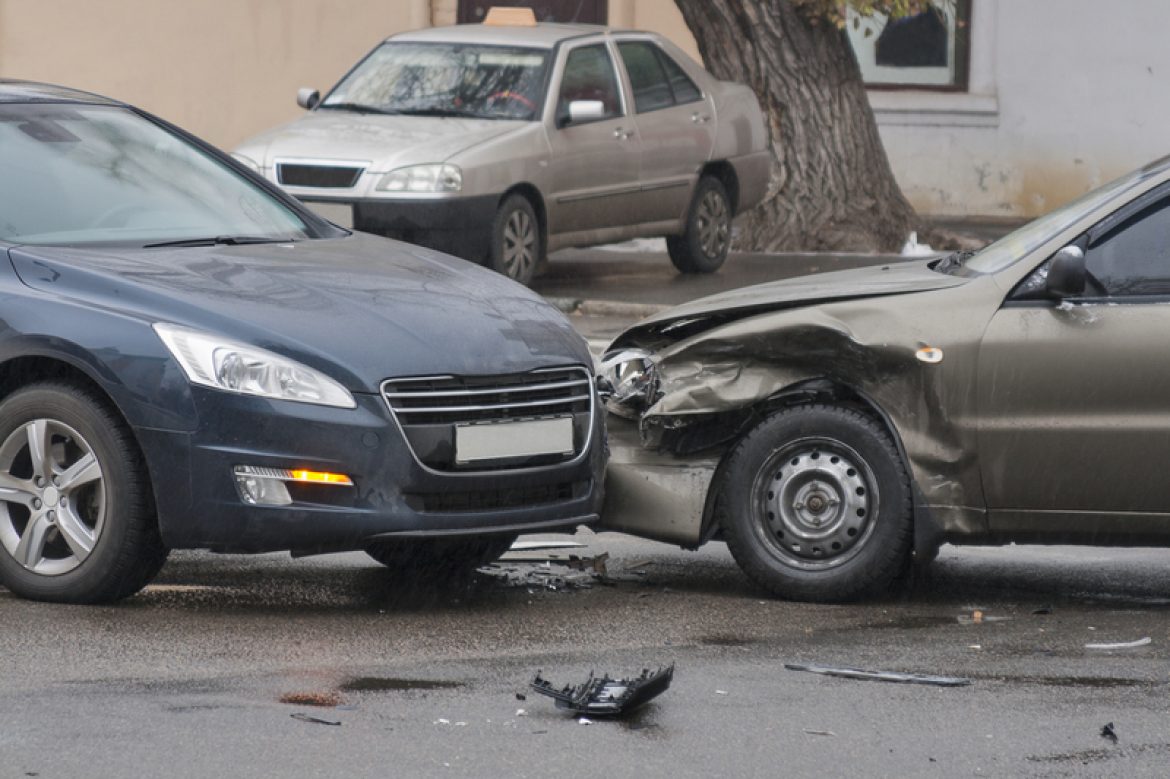 Driving without a license and then getting into an accident? That’s got to be bad.

Actually, it’s not as bad as you think. When you get into an accident without having your driver’s license, there are a few things to think about and consider.

After a car accident, you need to get clear on these details to make sure you work with the right insurance companies and protect yourself as much as possible under the law. Other people’s insurance will likely be used to help pay any damages if you were not driving your own car or not living on your own.

So, while it’s always a good idea to get a driver’s license, the punishment of driving without a license or with an expired license is much less than driving with a suspended or revoked license. However, it’s always good to work with a personal injury attorney to make sure you’re doing the right things after such a situation.

If you live in Macon, GA or surrounding areas and have been in a similar situation or have more questions about this, call us today for a free consultation.

By Buzzell, Welsh & Hill | Posted on August 17, 2015
« 6 Easy Tips to Prevent Boating Accidents
Any Injuries After a Car Accident? Go to the Hospital »