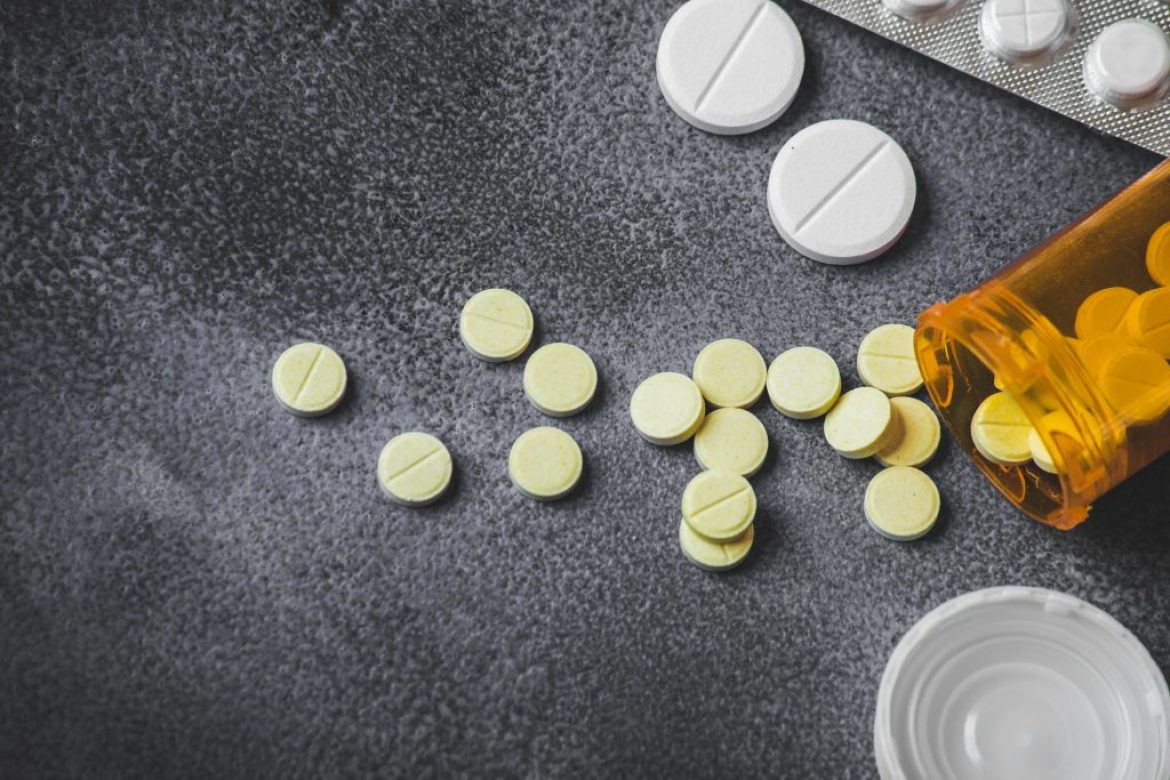 Like most areas of the country, Middle Georgia and Macon are facing down an increase in opioid addiction and overdoses. Prescription painkillers like oxycodone and hydrocodone quickly become addictive, and for some people, a medication meant for short-term pain can become an all-consuming habit.

Painkillers and the Road

Unsurprisingly, the rise in opioid prescriptions and abuse has also affected the nation’s roads. Research published in the American Journal of Public Health in 2017 found that among drivers who died in car crashes in 2015, 7.2 percent had prescription opioids in their system. This was compared to just 1 percent in 1995. A 2018 study from The Governors Highway Safety Association found that marijuana, opioids and non-alcoholic drugs were more likely to be found in drivers killed in car accidents than alcohol.

What’s the risk when it comes to prescription opioids and driving?

Prescription painkillers, even when used under the supervision of a doctor, pack a powerful punch. These drugs can cause drowsiness, impair thinking and slow reaction times. Not a good combination for drivers who need to stay alert and focused on the road. The drugs are also sometimes abused. They’re taken without a prescription, at a greater-than-needed dosage or in combination with other drugs or alcohol.

The bottom line is that it’s not safe to drive while taking prescription drugs like opioids. Even if you’re temporarily managing pain with a legitimate prescription, it’s unsafe to get behind the wheel when you’re under the influence of these powerful narcotics.

Spreading the word: Don’t drive while under the influence

Unfortunately, there are no reliable means of testing drivers for prescription drug impairment. This limits the ability of law enforcement to patrol or test drivers who seem impaired as they would if they suspected alcohol abuse.

Instead, it will take a coordinated public health response to better educate people about the dangers of driving while taking prescription drugs. This means doctors speaking up when prescribing drugs like Vicodin or OxyContin—not just about the possibility of abuse, but about the risk on the road as well. Pharmacists and law enforcement also have a role to play, helping to better inform the public about the dangers involved. The Centers for Disease Control and Prevention offers health resources you can use to educate yourself about opioids.

The opioid epidemic is complex, and this is simply one side of it. But by raising public awareness and seeking help for opioid addictions or encouraging others to do so, we can hope to slow the rates of addiction, overdoses and opioid-related car crashes. After all, it’s not only the drivers under the influence who are at risk—it’s also their passengers and everyone else on the road.

If you’ve been injured in a crash and the driver was impaired, whether under the influence of drugs or alcohol, you need a Macon car accident lawyer. The Macon car accident atttorneys at Buzzell, Welsh & Hill will help ensure you get the settlement you deserve. Contact us for a free consultation today.