Are You at Risk for Fatigued Driving? 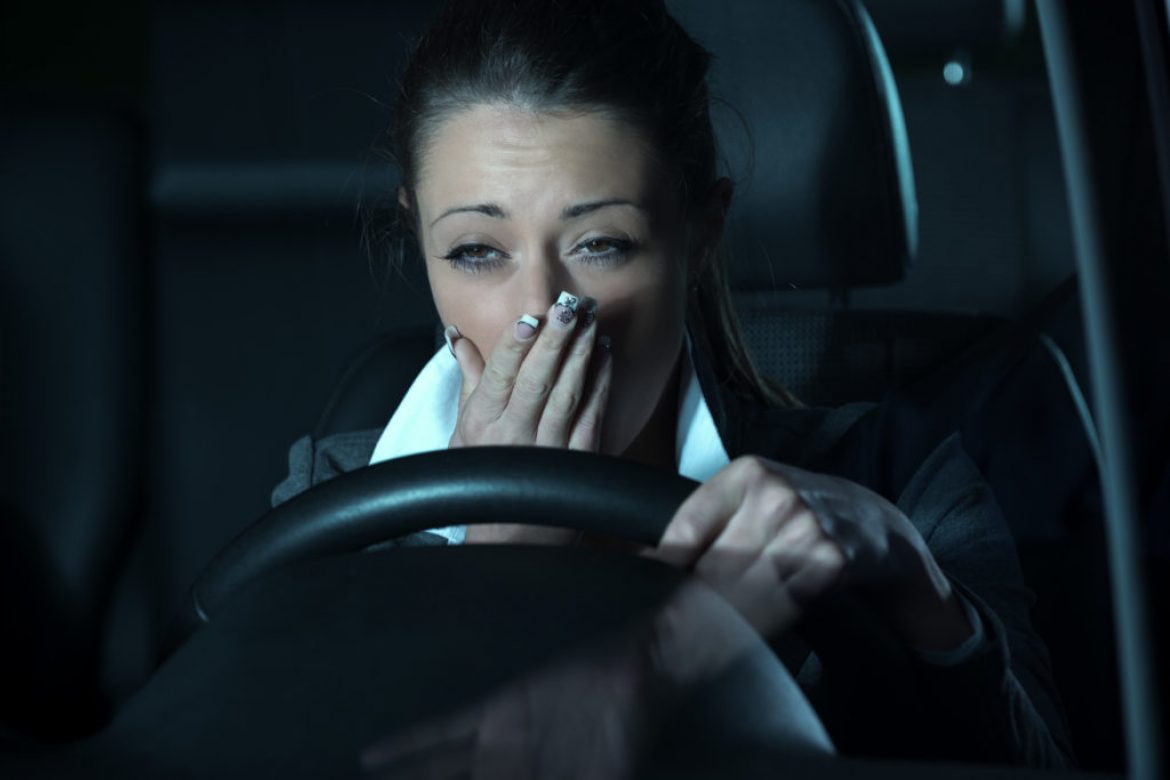 Driving while fatigued has probably happened to you: You’re driving on a quiet road, maybe after a long shift or at the tail end of a family road trip. Your eyes flutter and you know you should stop, but you decide to press on. Suddenly, you’re jolted wide awake: You’ve drifted toward the shoulder or across the line.

As Macon accident attorneys, we’ve seen time after time that one microsecond of inattention can be disastrous. Unfortunately, this scenario is more common than it should be. According to a recent report by the National Safety Council, 43% of Americans say they don’t get enough sleep to overcome risks that can jeopardize their safety on the roads and at work. The study found certain risk factors for fatigue are especially common among Americans, including working late or early shifts, working long shifts or facing long commutes.

And for Macon-area residents, the likelihood of encountering drivers with these risk factors is even higher. The NSC survey identified the South as having the highest mean number of risk factors.

Even a slight lack of sleep can lead to impairment on the road—slower reaction times or an inability to concentrate. After a certain point, driving with a severe lack of sleep can be comparable to operating a vehicle while under the influence of drugs or alcohol. Truck drivers, who are encouraged to log mile after mile without rest due to their pay structure, are especially at risk for endangering themselves or others through fatigued driving.

How Much Sleep Do You Need?

For many people, a consistent lack of sleep is a fact of reality. A night shift, second jobs or long commutes can make it incredibly difficult to get the sleep you need.

However, the American Academy of Sleep Medicine and the Sleep Research Society recommends adults get at least seven hours of sleep each night. The Centers for Disease Control and Prevention (CDC), which has found similar rates of fatigue as the NSC, says fatigue can also lead to health problems like obesity, high blood pressure, heart disease, stroke and mental distress.

What Can You Do to Get Your Seven Hours Each Night?

And if you’re an employer, consider the value you can bring to your company by encouraging employees to practice a healthy sleep schedule. Instead of pay-per-mile and overstretched schedules, some employers choose to focus on offering their workers balanced hours that allow for family time, realistic commutes and plenty of rest.

As car accident lawyers in Macon, Ga., we’ve reached countless settlements with trucking companies that have pushed their drivers beyond the limits of safety, leading to tragic accidents that could have been prevented.

If you’ve been injured in a car or truck accident caused by a fatigued driver, you need a car accident lawyer in Macon. At Buzzell, Welsh & Hill, we will help get you the compensation you deserve. Contact us for your free consultation today.

By Buzzell, Welsh & Hill | Posted on January 18, 2018
« Why You Shouldn’t “Go It Alone” After a Car Accident Injury
What can I recover in a car accident lawsuit? »