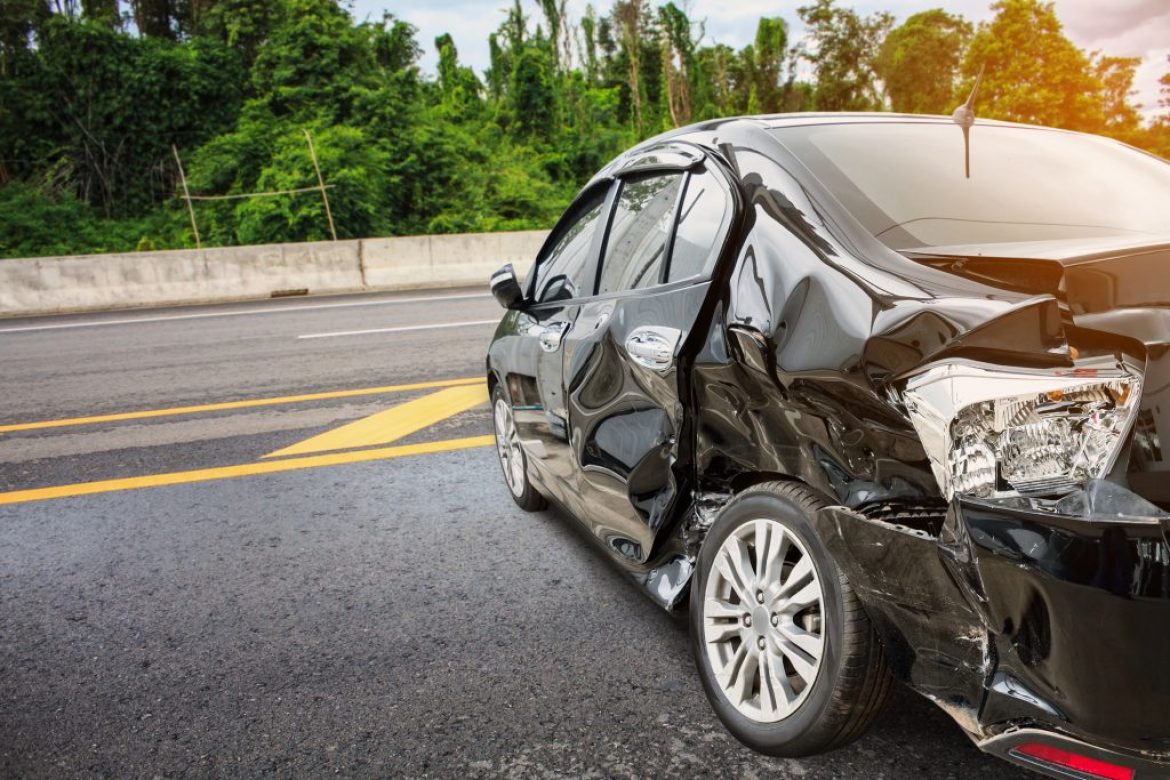 At Buzzell, Welsh & Hill, every case is different and every client gets individual treatment. But when you’re thinking about road safety and defensive driving, it also helps to take a broader view. Sometimes by stepping back, looking at the statistics and learning about the risks, we can better prepare for the dangers we’ll all encounter on the road.

We hope these numbers help you consider how you can become a safer driver or encourage those around you, whether that’s by making sure friends leave your party safely or putting in extra weekend mornings practicing driving with your teen.

If you’ve been injured in a car crash, you need a personal injury attorney. The Macon car accident lawyers at Buzzell, Welsh & Hill are here to help. Contact us for a free consultation today.