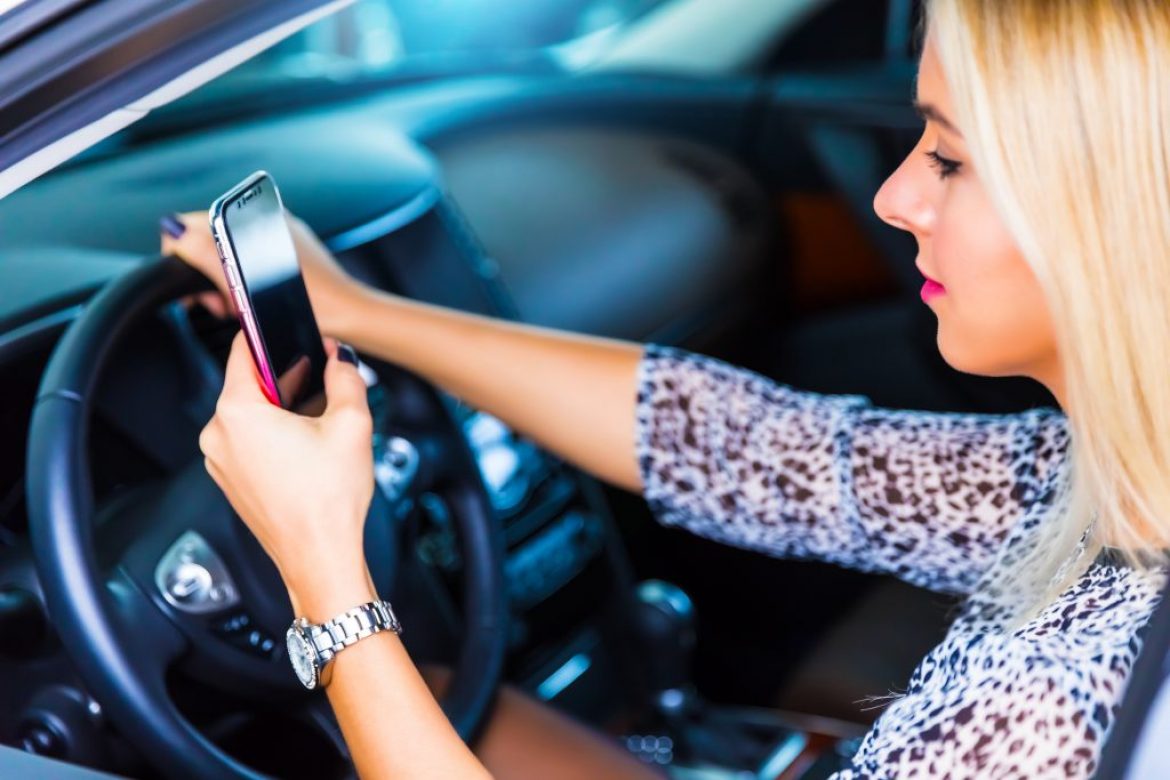 This July, Georgia drivers will face new restrictions on the road when it comes to texting, checking emails, and even talking on the phone while driving. Early in 2018, Gov. Nathan Deal signed House Bill 673 into law also known as the “Hands-Free Act”, beefing up Georgia’s existing ban on texting while driving. The new law essentially makes it illegal to hold or support, with any part of the body, a wireless device.

As Georgia’s road deaths climb, victims’ families have pushed for a distracted driving law that’s more enforceable. Until now, if a police officer pulled over a driver for texting, the driver could claim to be dialing a number instead—something that’s no longer legal. We regularly work with clients reaching out to a Macon injury attorney after a crash, so we’re hopeful the new law will help make our roads safer.

Before you hit the road with your phone in hand, you’ll want to learn about the new law. We’re breaking down some common myths about distracted driving to help you understand its implications.

Myth: It’s okay to check apps and use social media while driving, so long as it’s not texting.

By this point, most people have received the message that texting while driving is dangerous and illegal. However, many drivers don’t realize interacting with apps and using social media can be just as dangerous. Teens tend to rank using social media apps below texting and drunk driving in terms of dangerousness, according to a study by Liberty Mutual Insurance and Students Against Destructive Decisions (SADD). However, the new law states writing, sending, or reading any text-based communication while holding your device is illegal.

Myth: So anything text-based is out, but watching a quick video at a red light or in stop and go traffic is fine.

Distraction is more than just the moments your eyes are off the road. It’s also the seconds after as you try to focus again on the complicated work of driving a vehicle. Under the new law, watching a video or movie while driving is illegal, as is recording a video.

Here’s where you may want to take your own distracted driving pledge a step further than the new Georgia law. While speaking or texting using hands-free technology is allowed under the new law, it’s still a distraction when your phone starts to text “Cory” instead of “Carrie” after a misunderstood voice command. While the use of an earpiece or dashboard hands-free systems isn’t illegal, they can still distract you.

Myth: My car wouldn’t come with an in-dash navigation and entertainment system if it weren’t safe to use.

The new law allows for the use of hands-free in-dash systems, but again, you’ll want to be careful before turning your car into your virtual office. Just because car manufacturers build the systems into vehicles, doesn’t mean the systems don’t cause distractions.

With so many new restrictions, you may be feeling frustrated by the new law. After all, many of us are attached to our phones, with work and social obligations always buzzing and lighting up our screens. But it’s important to remember the true toll of distracted driving. Every year, we see clients looking for a Macon attorney to help after a distracted driver changed everything. A Warner Robins family is among the many who fought for this bill to pass. The Vance family, whose toddler son Zachary was almost killed as a newborn by a distracted driver on Highway 247, wanted to make sure no one went through what they did.

If you’ve been injured in a crash caused by a distracted driver, you need a personal injury lawyer in Macon, Ga. The attorneys at Buzzell, Welsh & Hill are here to help. Call us today for a free consultation.

By Buzzell, Welsh & Hill | Posted on June 12, 2018
« 3 Ways Car Defects Can Cause an Injury
Questions to Ask a Personal Injury Lawyer: Do I Carry Enough Auto Insurance? »