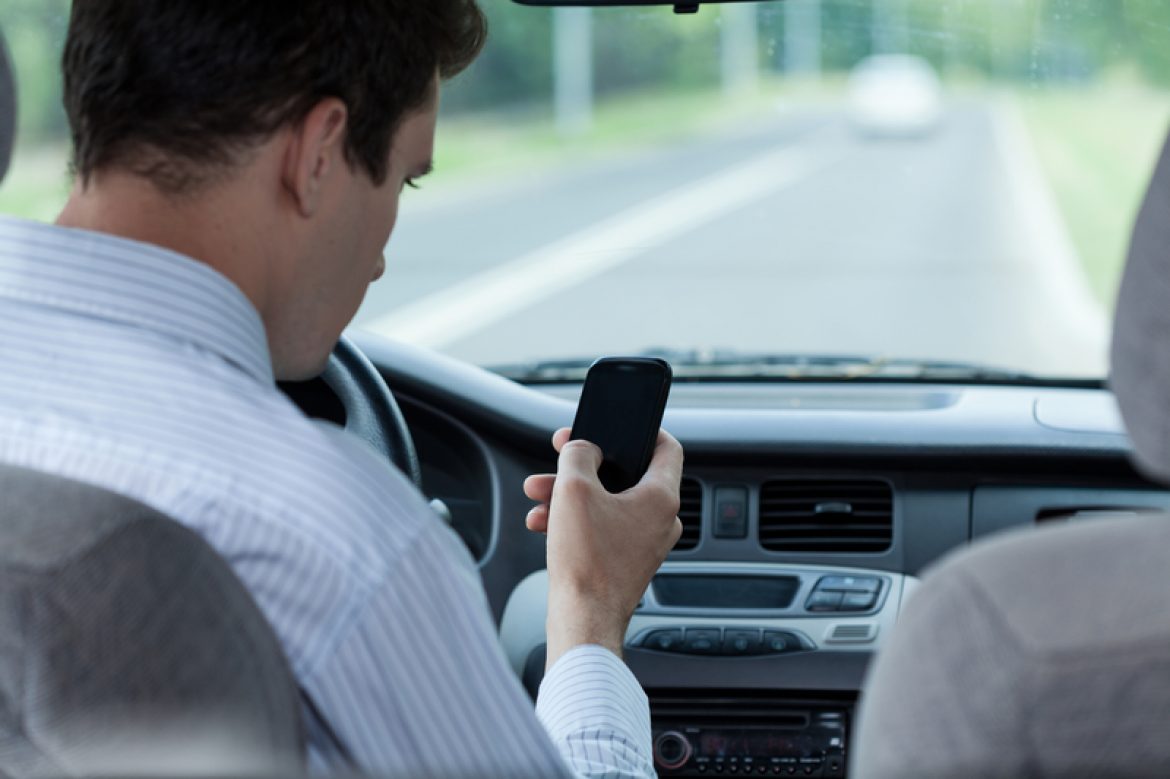 It’s safe to say we all know drinking and driving is bad. We’ve heard about how bad it is for decades now. Police heavily enforce DUIs, we know we should get a designated driver when we drink, and we see horrible accidents reported on the news every day that are a result of someone drinking.

“Texting while driving is as dangerous as driving after drinking four beers.” (University of Utah)

Would you drink four beers and then hop in your car? No. That’s what it’s like when texting and driving. You might as well be pleasantly buzzed.

“Drivers who text are six times more likely to crash.” (University of Utah)

This finding especially shows why texting drivers more likely crash. A person texting needs more than 17 times the amount of space in order to react the same as a legally drunk driver. Quite simply, texting requires all of your concentration for a few seconds, and it completely takes your mind off the road.

The TV show MythBusters even proved that talking on a cell phone is worse than drinking.

You might have watched MythBusters before. Its goal is usually to happily destroy and debunk myths. They did everything in their power to disprove that cell phones are more dangerous than drinking. Watch the 3-minute clip. You’ll see that the drunk driver failed the driving test. However, the person distracted on the cell phone failed even worse. And they were just talking on their phone—not even texting. Imagine if they were texting.

“Five seconds is the average time your eyes are off the road while texting. When traveling at 55 mph, that’s enough time to cover the length of a football field blindfolded.” (VTTI)

This statistic is often quoted in articles, and it’s powerful. Just imagine: Five seconds. Such a short amount of time. Then think of a football field. An entire football field. Do you feel comfortable driving on the road covering that amount of distance while you have no idea what’s in front of you? A lot can happen in five seconds—including hitting a car that suddenly pulls out in front of you.

As you can see, texting can wait. Treat it like you’re doing something many times worse than drunk driving. Stop in a parking lot or at a rest stop if you really need to text. Otherwise, just keep your eyes on the road and keep your phone somewhere safely out of reach.

Have you gotten in a car accident while texting, or did the other driver text and hit you? Call us for a free consultation.

By Buzzell, Welsh & Hill | Posted on October 16, 2015
« How to Carefully Watch for Signs of Nursing Home Neglect
Want to Lose Your Car Accident Lawsuit? Make One of These Mistakes »