Why Are e-Cigarette Batteries Exploding? 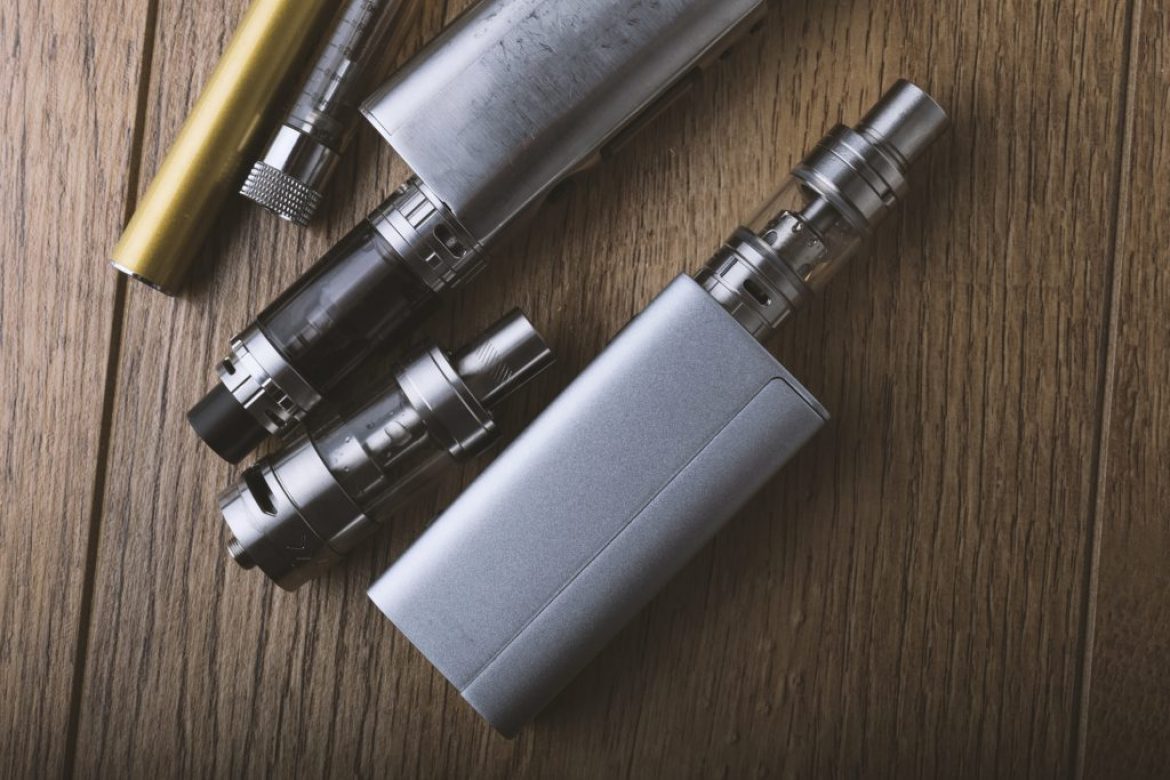 By this point, most of us have sniffed out a cucumber-scented plume of e-cigarette smoke, or done a double take when we spot a smoker inside a store, only to realize it’s a person vaping.

Over the past few years, e-cigarettes have taken off, marketed as a safer alternative to traditional cigarettes for adults who already smoke. But the electronic devices are also controversial and unregulated. That’s led to some recent high-profile accidents involving e-cigarettes’ lithium-ion batteries exploding, causing burns, fractures and even eye injuries.

What are e-cigarettes, and why are injuries increasing?

As your personal injury lawyers in Macon, the attorneys at Buzzell, Welsh & Hill are always concerned when we learn of a new trend in product failure. But if you’re still wondering exactly what an e-cigarette is, it helps to have a little background on how they work.

In a July 2017 report from the U.S. Fire Administration, there were 133 injuries between 2009 and 2016 from e-cig lithium-ion battery explosions. Thirty-eight of those were severe enough to require hospitalization and may have resulted in third-degree burns, facial injuries or the loss of a body part.

And as you might expect, as vaping has become more popular, the rate of explosions has climbed. In some cases, the batteries have failed while the user is vaping. In others, the batteries have ignited inside the user’s pocket, or while charging. At least one user was driving when his e-cigarette exploded, causing him to crash his vehicle.

What causes the lithium-ion batteries to explode?

Lithium-ion batteries power your cell phone and laptop, so what’s causing them to catch fire in e-cigarettes? It comes down to misuse, misunderstanding and poor production standards:

The trouble is because e-cigarettes are unregulated by the U.S. Food and Drug Administration (FDA), we don’t know exactly how many explosions are happening. Numbers like those from the U.S. Fire Administration help, but they don’t provide a complete picture. Without regulation, manufacturers can continue to produce and sell products that may be dangerous.

The FDA is taking e-cigarette complaints through its Safety Reporting Portal, but it’s also important to get help from a lawyer in Macon, Ga. if you’ve been injured by an exploding battery. A Macon attorney can help evaluate your case, allowing you to get the treatment you need and move on with your life.

If you need a personal injury lawyer in Macon, GA, call Buzzell, Welsh & Hill for a free consultation. Your Macon injury attorney has extensive experience working with all types of accident victims and can help secure the compensation you deserve.