The Makers of Roundup Hit by Massive $289 Million Lawsuit 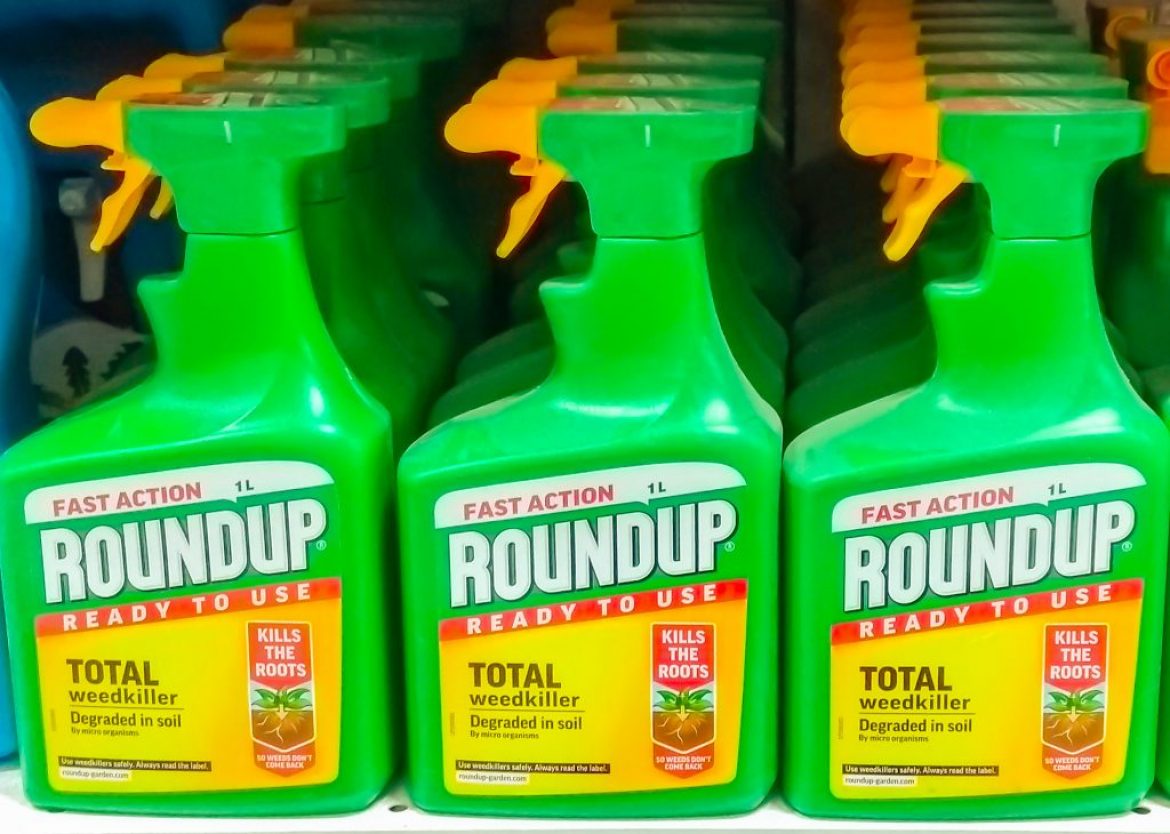 A jury in California recently awarded a former groundskeeper $289 million in damages after he alleged his exposure to the popular weed killer Roundup caused his terminal cancer.

Dewayne Johnson, who worked for several years as a school groundskeeper, applied Roundup and Ranger Pro, both made by the agrichemical giant Monsanto, up to 30 times a year. His lawyer argued this regular exposure to the weed killers, and specifically to an ingredient they contain called glyphosate, led to Johnson’s non-Hodgkin’s lymphoma.

It’s a major case for a few reasons. Johnson’s lawyer argued that Monsanto knew for years that glyphosate could possibly cause cancer but didn’t share that information with consumers. This means other Roundup users, who, like Johnson, are now suffering from cancer, also have cases against Monsanto. The company already faces at least 4,000 lawsuits—cases that now have a strong precedent after Johnson’s $289 million victory.

What this means for Roundup users in Georgia

Plenty of Georgia gardeners, farmers and groundskeepers use the herbicide Roundup on a regular basis. In fact, its main ingredient, glyphosate, is the world’s most popular and widely used herbicide. So it’s worrisome Georgia consumers could have been exposed to this possibly dangerous chemical for decades.

If you’ve used Roundup and you were later diagnosed with non-Hodgkin’s lymphoma or another form of cancer, you’ll want to speak to a personal injury lawyer in Macon, GA. A Macon injury attorney will be able to discuss the specifics of your case and help you weigh options. While the future of pending legal action against Monsanto is unclear, the jury’s decision in the California case opens up new possibilities for those who believe they’ve been harmed by the product.

Does Roundup cause cancer?

With so much at stake, it’s not surprising Monsanto is appealing the California case. The company argues the scientific and research community has found glyphosate to be safe for humans. There is, in fact, a lot of disagreement over the cancer-causing properties of the chemical. In 2017, the Environmental Protection Agency said glyphosate was unlikely to cause cancer. Just two years earlier, though, the World Health Organization’s International Agency for Research on Cancer classified glyphosate as “probably carcinogenic to humans.”

But with the California jury siding firmly with Johnson in his argument that glyphosate caused his cancer, it’s likely Monsanto will continue to face more lawsuits and calls to improve consumer safety.

At Buzzell, Welsh & Hill, we’re always interested in actions like these that could affect our Macon clients—it’s part of our focus on personal injury in Georgia. If you believe you’ve gotten sick from Roundup products, we’d like to know. We specialize in Georgia personal injury cases and can offer our opinion and expertise. Call us today for a free consultation.