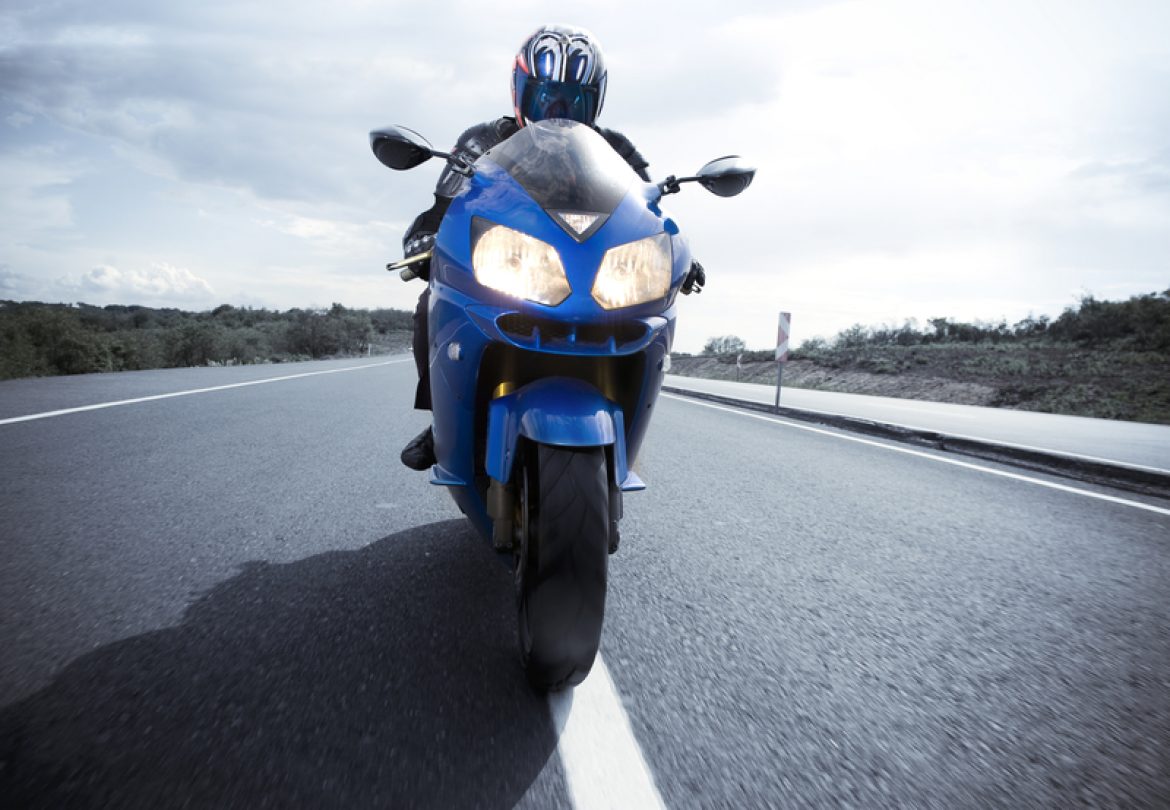 Riding a motorcycle allows you to zip and zoom by cars, giving you that extra adrenaline rush only felt on a chopper. Whether you’re trying to save time or feel like a speed demon, lane splitting by motorcyclists is a dangerous habit.

According to the National Highway Traffic Safety Administration, there have been thousands of motorcyclist deaths over the past four years. Speeding, alcohol abuse and racing are factors that contribute to motorcyclist deaths, and these factors may also be linked to lane splitting.

What is Lane Splitting?

Lane splitting is riding a motorcycle or bike between rows of vehicles that are traveling in lanes in the same direction. It is also sometimes called “whitelining”, “lane sharing”, “stripe-riding” or “filtering”.

Many motorcyclists argue that lane splitting allows for increased visibility, reduced lane crowding and makes changing lanes easier. Most vehicle drivers, on the other hand, would disagree. They claim that it’s harder to grasp how far away a motorcyclist is from them and visibility of the motorcyclist is reduced while on the road. .

The statistics would agree with the vehicle drivers. Over 900 collisions occurred between 2012 and 2013 because of lane splitting. That is almost ⅙ of the total motorcycle-related incidents for those years.

Lane splitting is not recognized as a legal maneuver by most states, but it is also not strictly prohibited. Most police and courts do interpret lane splitting as unlawful. If an accident occurred because you were unsafely lane splitting, legal counsel is a must.

There are ways to share the lanes safely between motorcyclists and vehicles. If you are going to split lanes, keep the following rules in mind:

Even when drivers are extremely cautious, accidents still happen. If you have been involved in a motorcyclist accident, please seek immediate medical attention. After you have been properly treated, you may also need legal counsel. The attorneys at Buzzell, Welsh & Hill have years of experience with personal injury claims and can help you receive compensation for things like lost wages from work, medical bills, physical therapy and much more. We’re here to get you back on the road quickly and safely. Call today.