Want to Get More Seriously Injured in a Car Accident? Then Don’t Wear Your Seatbelt 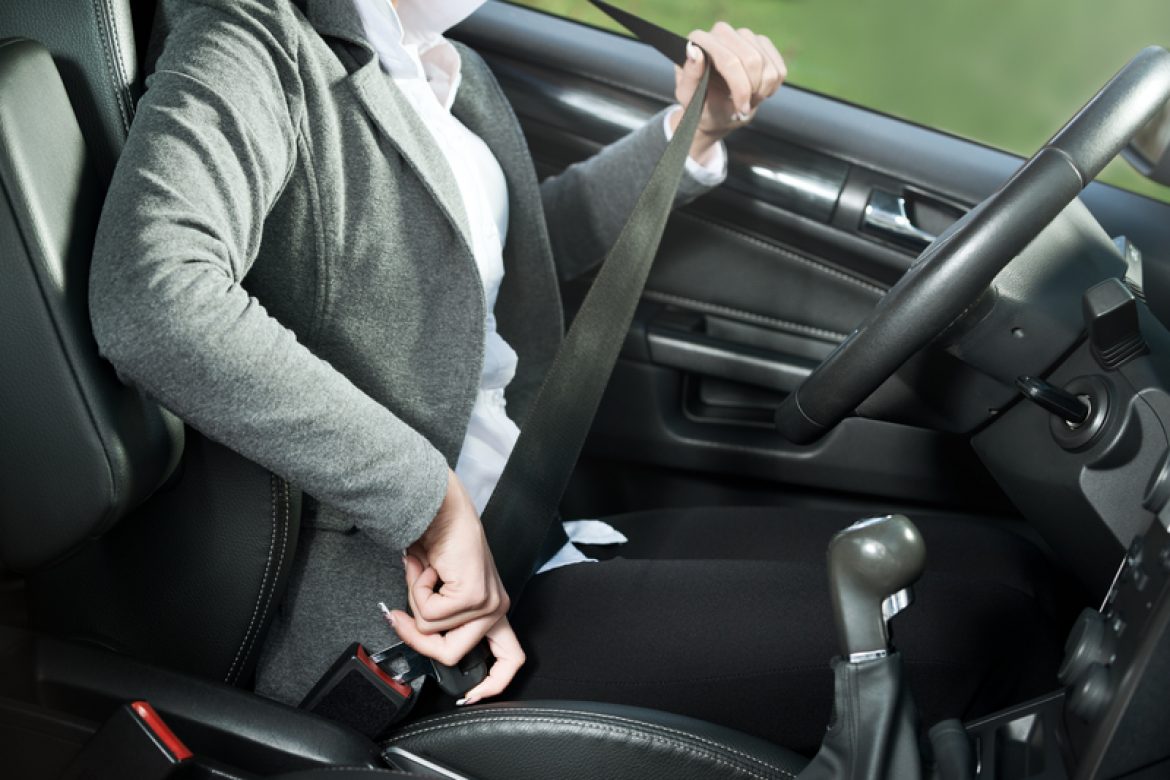 You know you should wear a seat belt at all times. And maybe you do when driving at fast speeds or during long car rides. But it’s so easy to forget when running a quick errand or two at lower speeds. After all, the airbag will protect you or you’ll just brace yourself if you’re in a lower speed crash. Right?

Wrong. Without a seat belt, your chance of dying in a car accident actually increases by 86%. That includes even lower speed crashes. But how does this happen? Let’s review how objects stop in a collision. Note that the following three actions all happen in less than a second.

Wait, you wouldn’t? That’s right. It’s even scary to think about. Now, realize that that’s what it would feel like if your car collided with something at only 30 miles per hour—a low speed when you’re most tempted not to wear a seat belt. Try bracing yourself when falling three stories out of a window or imagining a tiny airbag going off in your face when you hit the ground.

So, when your vehicle stops, your body keeps moving. Where does your body go when you don’t wear a seat belt?

A seatbelt eliminates the majority of these risks by:

Finally, let’s look at the two most common excuses that people make if they don’t want to wear their seatbelt.

Myth: “The airbag will protect me.”

Reality: Airbags are actually designed to work with seat belts—not by themselves. Remember, the force of the collision is too strong for an airbag alone to protect you. The airbag is supposed to make sure that you don’t hit the steering wheel, dashboard, or windshield with your face—which can happen even while wearing a seat belt. An airbag is not designed to withstand the full force of your body hitting it.

Myth: “I’ve heard that people get trapped when wearing seat belts and can’t escape their car.”

Reality: These kinds of cases are ridiculously rare. Seat belts will protect you from death, paralysis, and major injuries in most car accidents. That’s enough of a reason to always wear them. However, in rare accidents when you’re trapped in the car, the force of a collision when not wearing a seat belt will most likely knock you unconscious. So even if you’re “free” to move, you won’t wake up for some time anyway. And even if you’re trapped and still conscious, emergency personnel are equipped to quickly extract people out of cars. Not wearing a seat belt because of the extremely rare incident where you might get trapped in a car in an isolated location with no one around is silly and recklessly endangers your life.

The bottom line? Evidence shows that wearing your seat belt will save your life, prevent major injuries, and protect your body in any accident—low or high speed. If you consider this evidence as gambling odds, then the seat belt is easily the best bet.

Injured in an accident? Call us today for a free consultation.

By Buzzell, Welsh & Hill | Posted on February 25, 2016
« Congratulations to BWH Attorney Chad Ethridge
Time Is Ticking: A Checklist for When You Need to File a Wrongful Death Claim »