Dash Cam Footage in a Collision 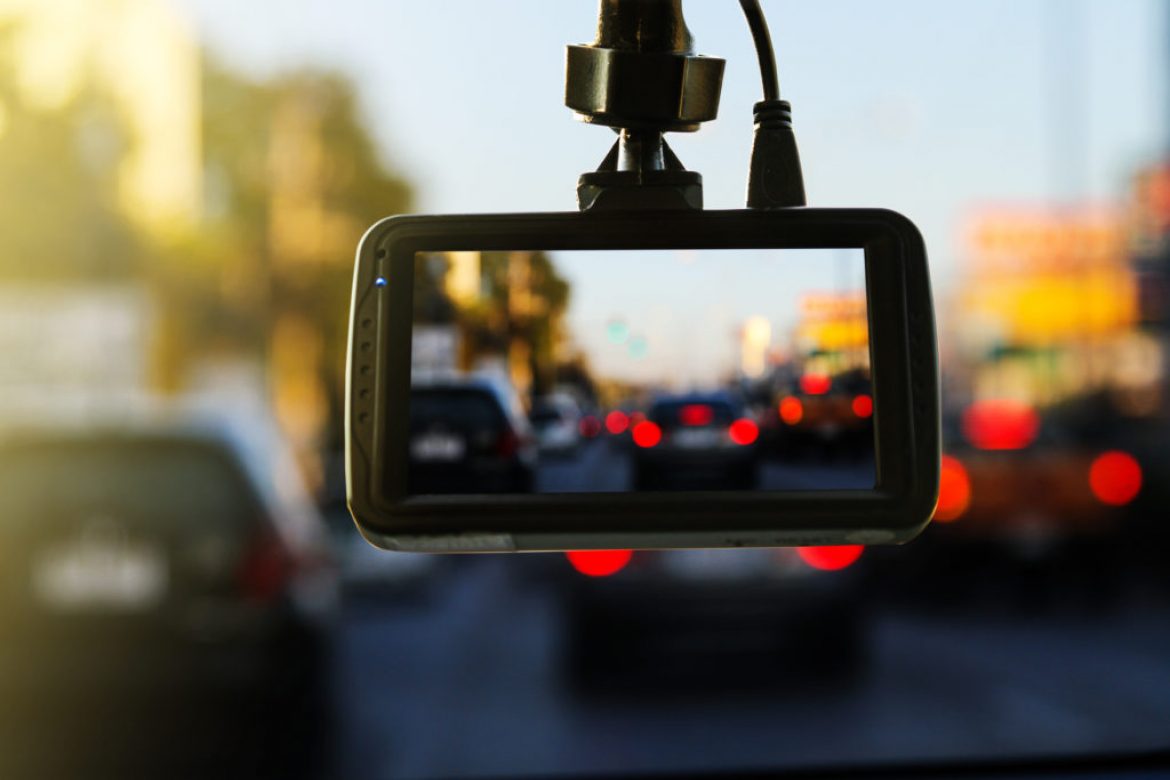 After a crash, responding officers investigate what occurred—speaking to both drivers, talking to witnesses, assessing damage and noting conditions that may have led to the accident. In this situation, it can feel frustrating when the other driver is dishonest, or when the officer misreads what occurred, placing the blame on you.

Sometimes, even when the accident is clear-cut at the scene or the other driver admits fault, the insurance company still puts up a fight, denying what occurred to limit their settlement offer.

Dash cam footage can sometimes counter these tactics or offer up receipts in the face of driver dishonesty. But before you consider buying one of these increasingly popular devices, it’s worth thinking through all potential outcomes.

Are dash cams legal in Georgia?

While dash cams have been widely used in countries like Russia for more than a decade, they’ve only recently become more common in U.S. vehicles. Dash cams are small cameras, typically trained forward to record a wide field of vision in front of the car. They may sometimes also face backward, or even side-to-side. Some models record on a continuous loop of several hours, overwriting older material. Others upload footage to the cloud.

Georgia law allows for dash cams, but it is particular about their placement. According to Georgia Code § 40-8-73,

“No person shall drive any motor vehicle with any sign, poster, or other non-transparent material upon the front windshield, side windows, or rear windows of such vehicle which obstructs the driver’s clear view of the highway or any intersecting highway.”

How can dash cam footage help your case?

Provided dash cams do not violate Georgia law, they are an acceptable way to record the sometimes dangerous and unpredictable decisions of other drivers on the road. In an accident that’s not your fault, dash cam footage can help:

Dash cam footage won’t bring an automatic resolution to your case. Insurance companies can still debate the quality of the recording or argue the picture is incomplete. But dash cams do help support a personal injury case—especially one that also includes traditional evidence, witness testimony or expert witness assessment.

But before you purchase a device, bear in mind that your own dash cam footage can be used against you. The other driver’s attorney can obtain your footage, potentially demonstrating that you were at fault in the crash.

If you’ve been hurt in a crash, you need an attorney who understands the pros and cons of dash cam footage. At Buzzell, Welsh & Hill, our team has the experience and knowledge to get you the compensation you deserve. Contact us today at (478) 217-2072 for a free case consultation.

By Buzzell, Welsh & Hill | Posted on January 25, 2022
« Who is liable after a trucking accident involving a faulty trailer part?
What Are the Most Common Motorcycle Accident Injuries? »